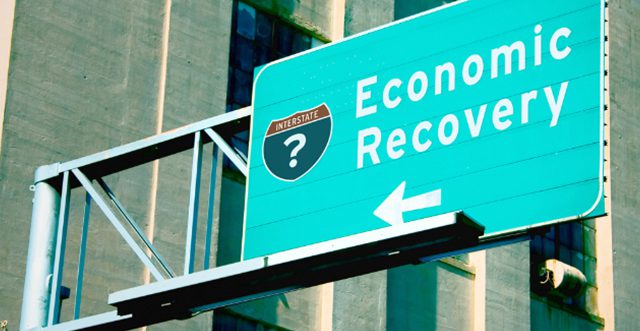 September 30, 2021 By Camille Roubik No comments yet

We ended the month with a solid decline in the number of daily new COVID-19 cases in the U.S., and we saw similar improvements in terms of hospitalizations and deaths. This can be attributed to increased vaccination, with 55 percent of the population fully vaccinated and another 8.8 percent having received at least one shot.

Medical concerns during the quarter were accompanied by increased economic risks. Job growth slowed sharply in August, and layoffs ticked back up in September, signaling potential weakness in the labor market. The expiration of federal support programs hit consumer confidence, which dropped during the quarter.

Spending held up well in August, despite declining confidence. Retail sales increased 0.7 percent and personal spending growth was up 0.8 percent. These results exceeded estimates and showed Business confidence and spending also showed signs of continued growth. The Institute for Supply Management (ISM) Composite index, a measure of manufacturer and service sector confidence, finished August at 61.5. As you can see in Figure 1, business confidence remains well above recent lows.

High levels of business confidence supported additional business spending and investment during the month and quarter. This should be a tailwind for growth through the end of the year.

Housing continued to be an area of strength, and sales remained well above pre-pandemic levels, supported by near-record-low mortgage rates and shifting consumer demand for more space.

Risks Shifting as We Head into the Fall

Political risks are real as we enter the fourth quarter. The last-minute deal at September’s end to avoid a partial government shutdown helped mitigate some risk, but ongoing negotiations over the debt ceiling and spending bills continue to rattle investors and markets.

Risks are also rising internationally. The slowdown in China and the concern over its property development sector aren’t expected to cause a global crisis, but the uncertainty is one more thing for investors to worry about.

The most likely path forward for the economy and markets is growth, as the economy still has momentum. A well-diversified portfolio that matches goals and timelines remains the best path forward for most. As always, speak to your financial advisor if you have concerns.